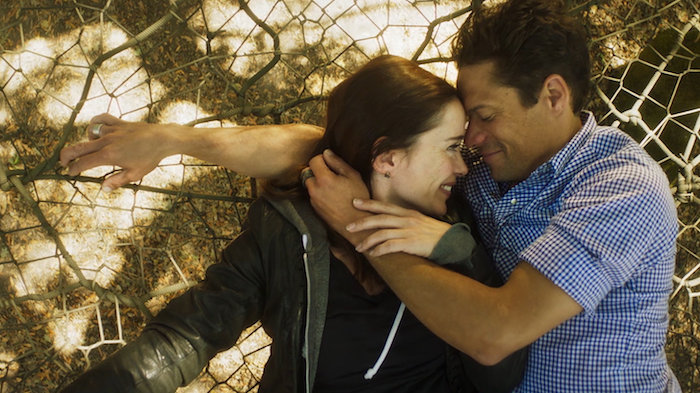 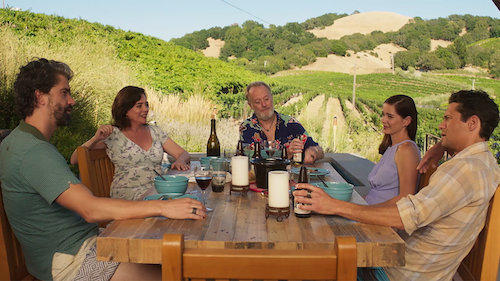 Actress and producer Marguerite Moreau and actor, writer producer Hus Miller from the narrative feature film You Can’t Say No, are Ruth Copland’s guests. You Can’t Say No had its world premiere at the Cinequest Film Festival in Silicon Valley, California, and also stars Peter Fonda, Hamish Linklater and Julie Carmen, and is directed by Paul Kramer.

Watch ‘You Can’t Say No’ on Showtime from the end of August 2019 and it is also available to view via iTunes, Amazon, Vudu, Google Play, Microsoft Xbox, Sony Playstation, Redbox on Demand, Fandango Now, and Hoopla. The film is set to be released worldwide in 2019.

Ruth talks to Marguerite and Hus about You Can’t Say No and also about their first experiences of art, what attracted them to acting, and the power of film. Marguerite C Moreau is known for her roles in the fantasy horror film Queen of the Damned, cult film and now Netflix Series Wet Hot American Summer, Runaway Jury, and The Mighty Ducks series of films, as well as appearances on the popular television series Grey’s Anatomy, Smallville, Shameless and The O.C. Hus Miller, who wrote and stars in You Can’t Say No is an actor, writer and producer who has worked with Twentieth Century Fox, Skywalker Ranch, Park Pictures, Gunn Films, and CBS. 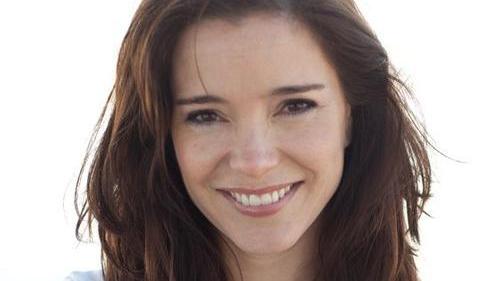 Marguerite Moreau was born in Riverside, California. Her first break-out role was playing the recurring part of Melanie on Blossom in 1994 and 1995. She guest starred in several TV series such as Boy Meets World and 3rd Rock from the Sun. As a child actress, she appeared in the Mighty Ducks films playing Connie Moreau. After graduating from Vassar College with her B.A. in political science in 1999, she starred in the cult film Wet Hot American Summer, and reprised this role in the series produced by Netflix, which debuted on July 31, 2015.

Hus Miller majored in Theatre Arts at the University of Oregon and was accepted to the prestigious American Academy of Dramatic Arts in Los Angeles. Hus is currently producing and will be starring in the thriller/drama SITIADO, which he also co-wrote. Hus lives in Santa Rosa, California with his wife and two sons and enjoys spending time riding his motorcycle whenever he gets the chance.

For more info on the film visit www.youcantsaynofilm.com