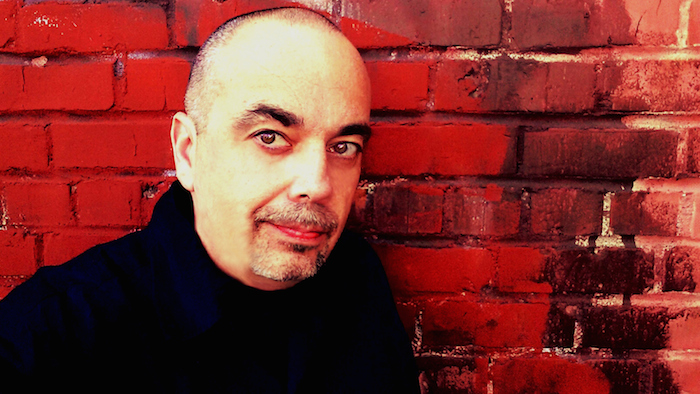 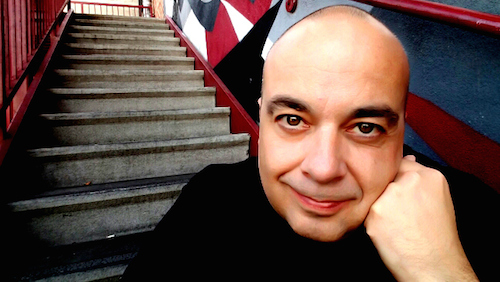 For over 20 years Michael Rabehl has programmed thousands of films for Cinequest, many of them World, North American and US premieres, and has helped make Cinequest what it is today – one of the top 10 film festivals in the world. Michael Rabehl’s passion to discover new talent and help artists connect with audiences through the art of cinema inspires his work at Cinequest. Over two decades he has jumpstarted the careers of many successful artists and brought celebrities like Jackie Chan, Kevin Spacey and William H Macy to Cinequest.

Michael Rabehl has been a member of the Cinequest team since 1994 and as Director of Programming manages the film selection process and supervises the programming teams to create a world class line up of films and guests every year. As the Associate Director he’s also directly involved with the strategic planning of the festival. Ruth talks to him about how he decides which films to feature from the many entries, what journey brought him to Cinequest, and the value of film as an art form.