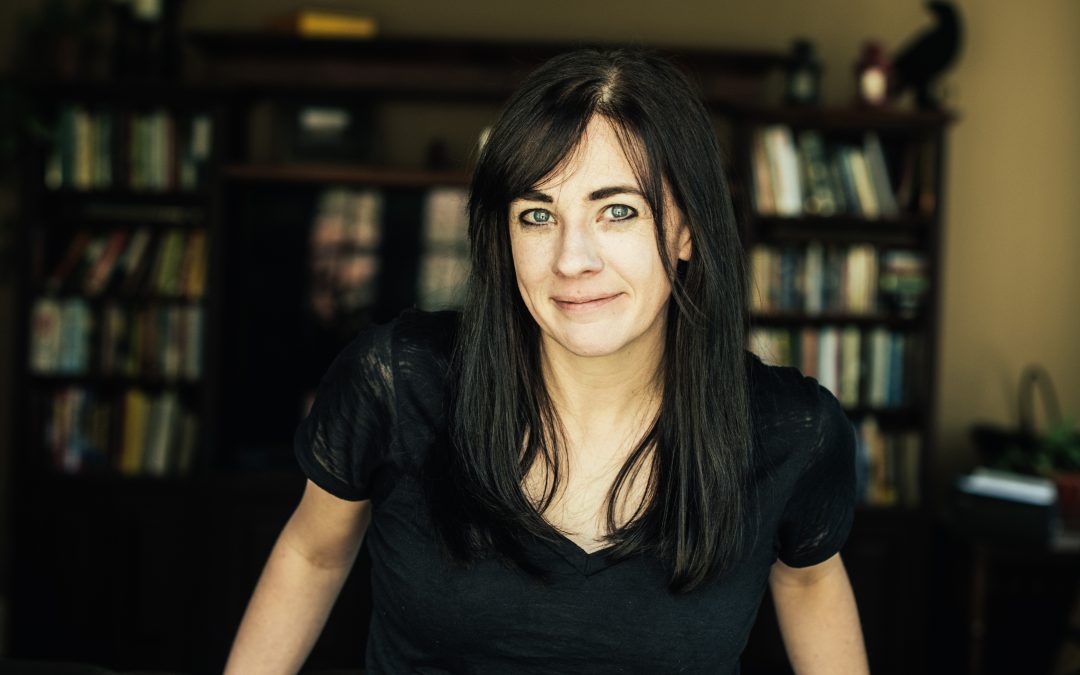 Ruth Copland’s special guest from the arts is Maggie Stiefvater, Number 1 New York Times best-selling author. Her fan favourite fantasy books have been translated into 38 languages. She’s also a brilliant artist and plays the bagpipes, which she enjoys almost as much as driving her 1973 Camaro. We talk about how her childhood affected her writing, why she considers herself a storyteller rather than a writer, whether art can heal, what inspired her magical realism story ‘All The Crooked Saints’, what she hopes to communicate through her fiction, how she balances huge popularity with having a personal life, and much more! 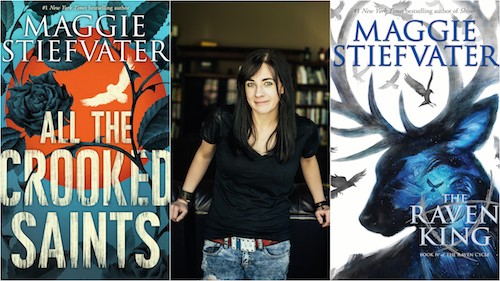 Called “a master storyteller” by USA Today, Maggie’s best-selling books include the ‘Books of Faerie’, the best-selling ‘Wolves of Mercy Falls’ or ‘Shiver’ Trilogy, the stand-alone novel ‘The Scorpio Races’ – named a Michael L. Printz Honor Book by the American Library Association, and the #1 New York Times bestselling series ‘The Raven Cycle’ which received 19 starred reviews from industry journals across four books. Maggie began writing as a child and started submitting novels for consideration from the age of 16. Her books have been translated into 38 languages and optioned for film.

Maggie is also an award-winning coloured pencil artist and has worked as a professional portrait artist. She illustrates and co-writes with Jackson Pearce the middle grade fantasy series Pip Bartlett, the most recent of which is ‘Pip Bartlett’s Guide to Unicorn Training’. She is also a musician and releases a musical composition (written with her sister Kate Hummel) to accompany each of her books which features in book trailers that she animates. Her new book published by Scholastic is called ‘All The Crooked Saints’ and Kirkus says “True history blends with traditional and fanciful folklore as fallen saints find salvation in the lyrical power of family, community, and rock-‘n’-roll.”
More info at www.maggiestiefvater.com