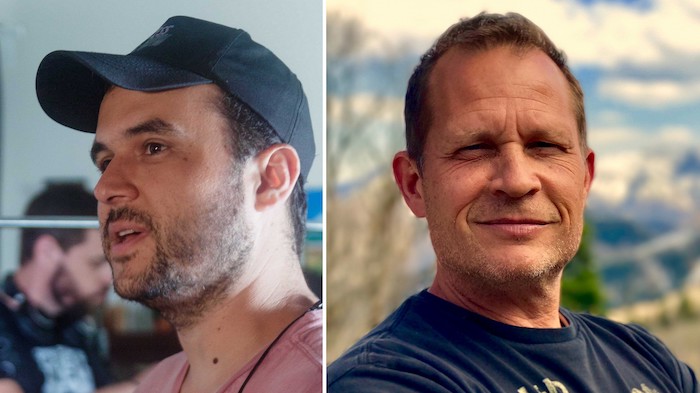 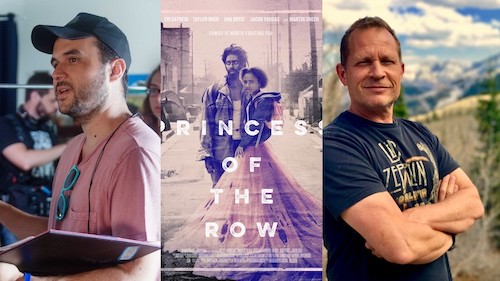 Ruth Copland talks to Van Maximilian (Max) Carlson – the Los Angeles-born American-Mexican award-winning independent film director/writer/editor and owner of Oddbox Films – and A. Shawn Austin, writer/producer and President of Big Boss Creative, Inc. in Burbank, California. Together they wrote and produced the award-winning film ‘Princess of the Row’, with Max Carlson directing.
The inspiring film tells the tale of a runaway foster child who will stop at nothing to live with the only family she knows: her father… a homeless mentally ill veteran who lives on the streets of LA’s skid row.

Ruth Copland talks to the film-makers about what inspired them to tell this story, how you take a story from an idea to a fully realised film, and why they became film-makers in the first place. 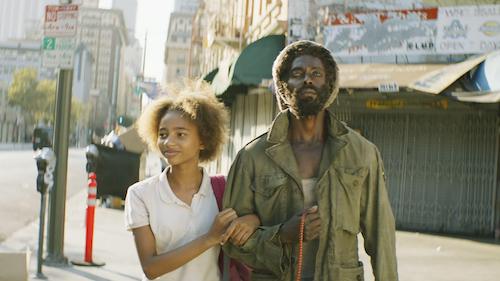 L to R: Tayler Buck, Edi Gathegi playing father and daughter in ‘Princess of the Row’.