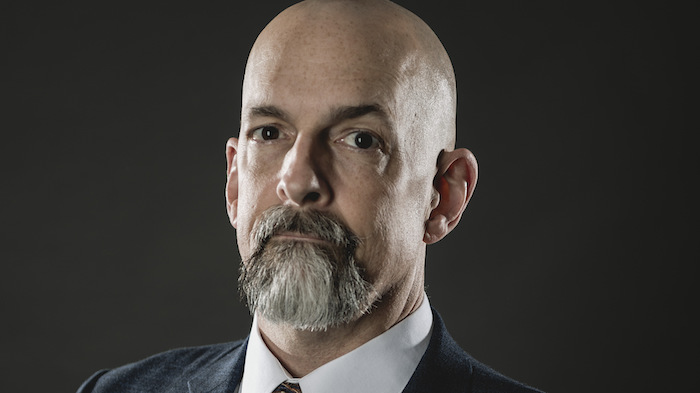 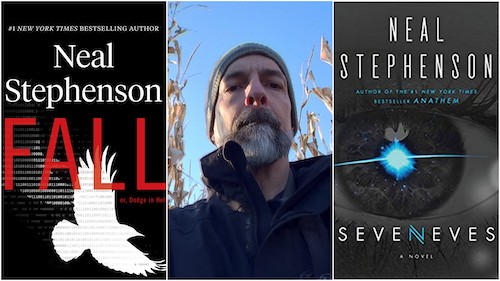 Acclaimed writer and futurist Neal Stephenson imagines what would happen if we could live on as digital souls. “Endlessly inventive and absorbing” (Kirkus Reviews), ‘Fall; Or, Dodge in Hell’ combines the technological, philosophical, and spiritual in one grand myth raising profound questions about the breakthroughs which may transform our future.

Ruth Copland talks to Neal Stephenson about what inspires his highly popular and original novels, one of which ‘Seveneves’ was listed by Bill Gates as one of his top ten favourite books!

If you enjoy the interview you can meet Neal Stephenson in person in Santa Cruz on June 6th 7 pm. Get tickets and more info here https://www.bookshopsantacruz.com/nealstephenson

Neal Stephenson is known for his speculative fiction works, which have been described variously as science fiction, historical fiction, maximalism or baroque, cyberpunk, and postcyberpunk. His novels explore areas such as mathematics, cryptography, philosophy, currency, the history of science and envelope-pushing concepts of various kinds. Neal also writes non-fiction articles about technology in publications such as Wired Magazine, and has worked as an advisor for Blue Origin, a company (funded by Jeff Bezos) developing a manned sub-orbital launch system. He is also Chief Futurist at Magic Leap, which produces a head-mounted virtual retinal display, called Magic Leap One, which superimposes 3D computer-generated imagery over real world objects.
Neal’s best-selling and critically acclaimed novels include Seveneves, which Bill Gates named as one of his top ten favourite books and President Obama selected for his 2016 summer reading list. Other acclaimed novels are Reamde, Anathem, The Rise and Fall of D.O.D.O with Nicole Garland, The System of the World, The Confusion, Quicksilver, Cryptonomicon, The Diamond Age, Snow Crash, Zodiac, and the nonfiction works In the Beginning . . . Was the Command Line and Some Remarks.
Featured photo by Brady Hall.