Arts Interview: Romi Trower, Director and Writer of ‘What If It Works?’ Cinequest World Premiere Film 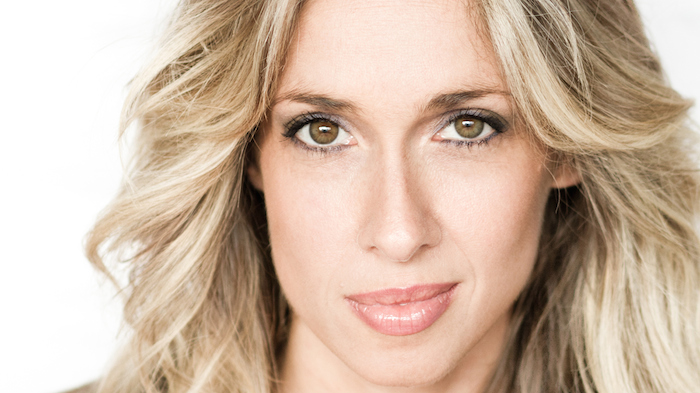 Anna Samson and Luke Ford star in ‘What If It Works?’

As her special guest from the arts Ruth Copland is pleased to be interviewing Australian director, writer, and actor Romi Trower, whose film ‘What If It Works?’ had its world premiere at the Cinequest Film Festival in Silicon Valley. ‘What If It Works?’ is a romantic and endearing film the unlikely subject of which is the burgeoning love between a man with OCD and a woman with multiple personalities. Mental illness is increasingly in the news as its stigmatisation and lack of adequate funding for care is discussed. ‘What If It Works?’ takes a difficult subject and injects it with humanity, light, and gentle humour. Romi Trower directing on set and on the red carpet at the Cinequest premiere.

Romi has worked as a writer, director and actor in TV, film, and theatre for many years. Her previous short films ‘Chocolate Cake’ and ‘No One Is Listening’ Any More picked up international sales and distribution after successfully playing International festivals. Romi has also written a sell-out play Too Beautiful For Garbage. Talking about her feature debut, ‘What If It Works?’, Romi says it is a film about human beings finding the inner strength to solve their own loneliness not through the more common sexual/romantic relationship but through true friendship and deep understanding. Ruth Copland talked to Romi at the Hammer Theatre in San Jose after the film’s world premiere at the Cinequest Film Festival.
You can watch the film’s trailer here What If It Works? Trailer
And follow the film here What If It Works? Facebook