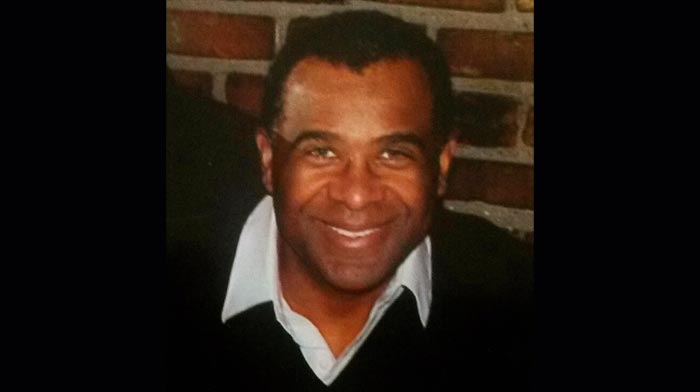 I interview David Williams (begins at 08:30 mins), who is representing Great Britain in the Sporting Rifle discipline in an upcoming international competition in Norway about what it is like being a gun owner in Britain.
Our topic of discussion is ‘How does TV/film violence affect our conflict resolution skills?’ Is it easy to view media violence as just entertainment or does the way violence is portrayed in films, the proliferation of guns depicted, and solving conflicts with aggression, negatively affect those who view these films? What are viewers taking away about what the world around them is like and what the options are to resolve conflict? Is seeing guns used so prevalently making people think they are under threat and that guns are just part of how you deal with life, or are people able to make a conscious distinction between art and reality? Should we try to redress the balance by offering other types of conflict resolution approaches? What do you think? How is the portrayal of violence in films and TV affecting our conflict resolution skills? Join the conversation!

I interview Dwayne Johnson-Cochran, Hollywood director, writer, producer, educator and journalist. Dwayne is currently writing and producing the epic battle film QUEEN OF WAR for three time Oscar nominated director Sergei Bodrov (Mongol, Seventh Son) to be filmed in China and India, 2014, and his latest documentary BE KNOWN, about jazz percussionist Kahil El-Zabar, recently premiered in Chicago at the Gene Siskel Film Center. Dwayne has an impressive career encompassing producing, writing and directing. His directing debut, LOVE AND ACTION IN CHICAGO (HBO) featured Kathleen Turner, Courtney B.Vance, Jason Alexander, Regina King and Ed Asner and has sold to 60 countries around the world. Before working in Los Angeles, Mr. Johnson-Cochran produced and directed documentaries, music variety shows, and public affairs programming for the PBS station in Chicago, WTTW-11. He was visiting professor in the USC (Bill Cosby) Screenwriting Fellowship Program (2001-2012) and has taught screenwriting workshops in Kenya, Sierra Leone, Mozambique and Ethiopia, He has been a festival judge for the Chicago International Film Festival; National Black Programme Consortium; Pan African Film Festival; and is a two-time winner of the ‘Mentor of the Year” award from the Fulfillment Fund, one of the largest mentor organizations in country. Born in Chicago Dwayne earned a B.S. in Geophysical Sciences from the University of Illinois at Chicago and attended the School of the Art Institute of Chicago in the Master’s Program for filmmaking. www.beknown-themovie.com