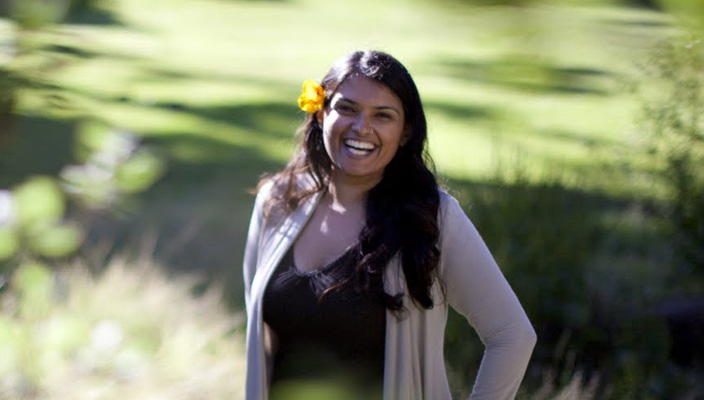 Topic: Out And About – Conversations on the Street about Questions That Matter: Is Money The Best Motivator?

We consider ‘Is money the best motivator?’ There is a common belief that the best way to motivate ourselves and others is through external rewards like money. However, an overview of 120 years of research to synthesize the findings from 92 quantitative studies involving 15,000 people reveals that the correlation between job satisfaction and pay is extremely weak, less than 2%. Does this surprise you? Would you expect people’s happiness with their job to be largely about how much they are paid? There is research to show that money can actually demotivate because it crowds out other intrinsic goals such as enjoyment, sheer curiosity, learning or personal challenge. Daniel H Pink who has written on this subject states that the three true motivators in life are the need to direct our own life, to learn and create new things, and to do better by ourselves and the world. Is money the best motivator? What motivates you? Local people share their views with me on the show’s Out and About feature.

This week as my special guest from the arts I’m pleased to have in the studio Nidhi Chanani – artist, illustrator, writer and owner of Everyday Love Art. Known for creating art that captures the everyday romantic and whimsical moments in life, her work reminds people to stop and recognize those moments. Born in Calcutta and raised in suburban southern California, Nidhi actively creates work that represents diverse communities, projecting a strong female Asian voice within the arts. She has appeared on CNN’s Anderson Cooper 360 and BBC Radio and her work has been featured on Fab, Daily Candy, and Scoutmob. Nidhi has worked with Hasbro, Paramount Pictures, ABC, Microsoft, Disney, Boom Studios, and a variety of other clients. Her art takes many forms – wood burnings, one-off images, and a whole range of graphic representations. Everyday Love Art products are sold in retail shops across the country, including the American Museum of Natural History, San Francisco International Airport, Books Inc., Papyrus, and Therapy stores. Nidhi has produced two books featuring her art, Everyday Love Art Volumes 1 and 2, and has illustrated Misty, the Proud Cloud written by Hugh Howery. She is currently working on her debut graphic novel, Pashmina, to be published by First Second Books in 2016. In April 2012, Nidhi was honoured at the White House as a Champion of Change, an award that focuses on those bringing about positive change in their community. For more info visit http://everydayloveart.com