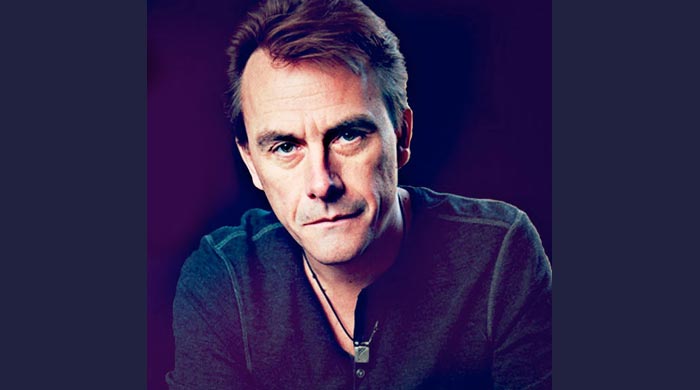 We discuss ‘Should integrity be part of conducting business?’ Or is it dog eat dog? Companies often have integrity as an espoused value but is it a lived value? In The Netherlands all bank employees are required to swear an oath of integrity similar to doctors’ Hippocratic oath. Is this a step in the right direction to protect the public’s interest? Or is it wrong to legislate ethical behaviour? And is it even possible to enforce? The banking world has come under fire for its part in causing the recession due to practices that seemed to lack integrity. But are we holding bankers to a higher or different standard than other businesses? What do you think? Join the conversation! In the second hour I interview New York Times best selling (and British Sunday Times best selling) author and screenwriter Michael Marshall Smith. We’ll be talking about his 20+ year career and latest novel We Are Here, which has been described as “Chilling, intelligent and profoundly unsettling”. Born in Britain, Michael spent the first seven years of his childhood in Illinois and Florida as well as a year in South Africa and another in Australia before returning to the UK. He has lived in Santa Cruz for the last three years with his wife and son. Having started out writing and performing comedy with The Footlights at Cambridge University and subsequently at the BBC, Michael has gone on to write dark suspense fiction with a hint of the supernatural. He is the winner of the Philip K Dick Award, the August Derleth Award for best novel, six British fantasy awards and the only author ever to win the BFS Award for Best Short Story four times. Stephen King referred to his Straw Men trilogy as a ‘masterpiece….brilliantly written’. His novel Spares was optioned by Stephen Spielberg’s Dreamworks and his supernatural thriller The Intruders is currently being filmed for TV by BBC America and stars John Simm and Mira Sorvino. More info at www.michaelmarshallsmith.com and www.ememess.com