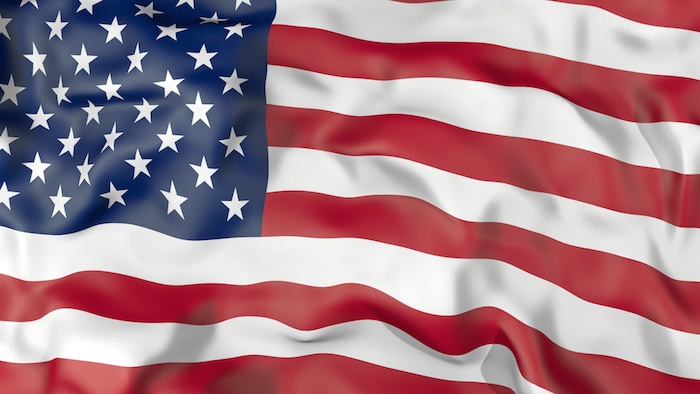 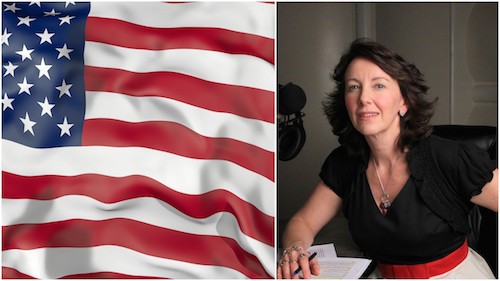 This week Ruth Copland presents an outside perspective on how the USA is viewed and whether views may have changed in the last year or so. There are varied opinions on what Americans think of the US right now – whether it needs to be made great again, whether it still is great, whether it ever was great. What does ‘great’ mean? But what do non-Americans think about all this?

Part One: What Do Non Americans Think of the USA? | On-The-Street Interviews in London

Ruth went Out and About on the street on the Embankment in London, England to interview people. London is a very cosmopolitan city and the Embankment is a particularly cosmopolitan area as it is near Tate Modern, the Globe Theatre, the London Eye, the Millennium Bridge, and the historic City of London, so there tend to be lots of visitors from many different countries. Sure enough, the first non Americans who agreed to be interviewed by Ruth were from Italy and France. 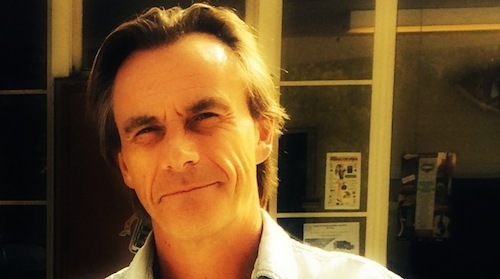 Ruth Copland speaks to ex-pat, internationally best-selling and award-winning British author Michael Marshall Smith, who currently resides in Santa Cruz, California, to get his views as a non-American living in the US. A highly talented and original writer for over 20 years, he is known in particular for ‘The Straw Men’, which he is currently adapting for TV. His supernatural thriller ‘The Intruders’ was made into a dramatic TV series starring Mira Sorvino, Millie Bobby Brown and John Simm. His latest book ‘Hannah Green and Her Unfeasibly Mundane Existence’ has just come out in paperback in the UK, and will be coming out in the US in November.
For more info visit Michael Marshall Smith