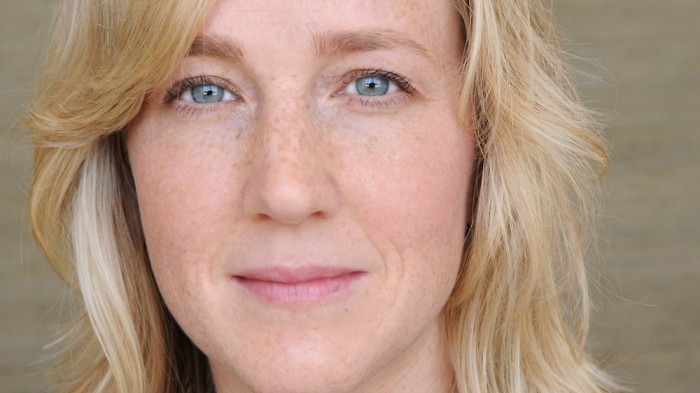 Topic: Out And About – Conversations on the Street about Questions That Matter: Do Good Manners Still Matter? This week we consider ‘Do Good Manners Still Matter?’ There are a lot of books on etiquette, on which fork to use when, and how to write the perfect thank you note. However, Lucinda Holdforth in her book Why Manners Matter: The case for civilised behaviour in a barbarous world defines manners a bit differently. She defines manners as a set of small sacrifices we make for other people stating “these individual gestures, seemingly so small, add up to the not inconsiderable achievement of a civil society. Our small sacrifices amount to something big.” Have you ever thought of manners as being important enough to contribute to a civil society, perhaps even leading to the need for fewer laws? Manners in many ways give dignity to ourselves and others but are we losing the impetus to express gratitude, be polite, and respect each other? And if we are does that matter? This week as her special guest from the arts Ruth Copland is pleased to be interviewing best-selling author Edan Lepucki. Edan’s debut novel California is one of the most pre-ordered debut novels in the history of publisher Hachette, and graced the New York Times best-seller list as well as many media best books of the summer lists and Huffington Post’s 30 books you need to read in 2014. A post-apocalyptic story, described by Sarah Stone of the San Francisco Chronicle as depicting the “moment-by-moment reality of a painful possible future, the price we may have to pay for our passionate devotion to all of the wrong things”, California has recently been released as a paperback after its hardback success. A graduate of Oberlin College and the University of Iowa Writers’ Workshop, Edan’s fiction and nonfiction have been published in Narrative Magazine, The New York Times, and McSweeney’s, among others. She is a staff writer for the literary website The Millions and is the founder and co-director of Writing Workshops Los Angeles, which describes itself as ‘a private writing school for the brave, enthusiastic and talented’. In 2009 she won the James D. Phelan Award, and in March of 2011, she won second place in the 3 Quarks Daily Arts and Literature Prize for her essay, “Reading and Race: On Slavery in Fiction.” Her second novel, Woman No. 17, will be published in the Spring of 2017.