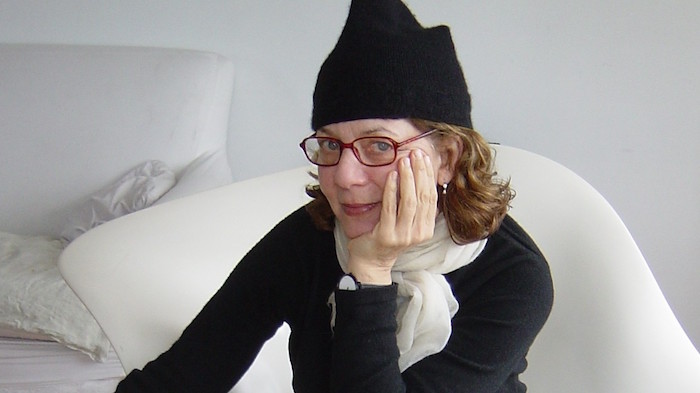 Topic: Out And About – Conversations on the Street about Questions That Matter: How Should We Teach Children About Sex? This week we consider ‘How Should We Teach Children About Sex?’ ThinkProgress.org comments “in the U.S….researchers have warned that kids aren’t receiving accurate sexual health instruction at an early enough age. According to a recent report from the Centers for Disease Control and Prevention (CDC), most American teens don’t receive formal sexual health instruction until after they’ve already become sexually active. That’s largely because the United States hasn’t implemented any national standards for comprehensive sex ed classes in public schools. For instance, just 18 states and the District of Columbia require sexual health courses to cover information about birth control”. Do you think children should be taught about sex and if so how? In school? At home? At what age? What do you think should be covered? Just the biological mechanics? The emotional/relationship side of sex and what that means? Contraception? Consent? Respect for our bodies and for our own individual wishes and experience? Abstinence? How did you find about sex? How do you feel your sex education could have been improved? This week as her special guest from the arts Ruth Copland is pleased to be interviewing one of America’s most celebrated illustrators, Maira Kalman. An illustrator, writer and product designer Maira has written and illustrated over 18 children’s books as well as producing award-winning books for adults and designing all kinds of objects such as fabric, bags, and clocks. Born in Tel Aviv, she moved to America at the age of four and was raised in the Bronx. She now lives in Manhattan. Maira is a frequent contributor to The New Yorker Magazine, and is well known for her collaboration with Rick Meyerowitz on the “New Yorkistan” cover in 2001 and “The New York City Sub-Culinary Map.” Maira has an amazing body of creative work which includes projects such as illustrating Strunk and White’s classic The Elements of Style; a small opera based on text composed by Nico Muhly; collaborations with designers like Isaac Mizrahi and Kate Spade; and two hugely popular monthly online columns she created for the New York Times, the first of which, The Principles of Uncertainty, was a narrative journal of her life; and the second, And The Pursuit of Happiness a year long exploration of American History and democracy. Both columns are now collected in book form. Maira has had eight exhibitions at the Julie Saul Gallery since 2003, and in 2010, The Institute of Contemporary Art, Philadelphia organized a retrospective of Maira’s work entitled Maira Kalman: Various Illuminations (of a Crazy World). She has collaborated with Michael Pollan to illustrate his acclaimed Food Rules, and published Girls on Lawns, with text by Daniel Handler, which is the first of five books she will be doing with the photography department of the Museum of Modern Art. Her most recent book is Beloved Dog, a book of wise words and whimsical pictures which celebrates the sage lessons animals teach us.

For more info and to hear previous shows visit http://www.mairakalman.com