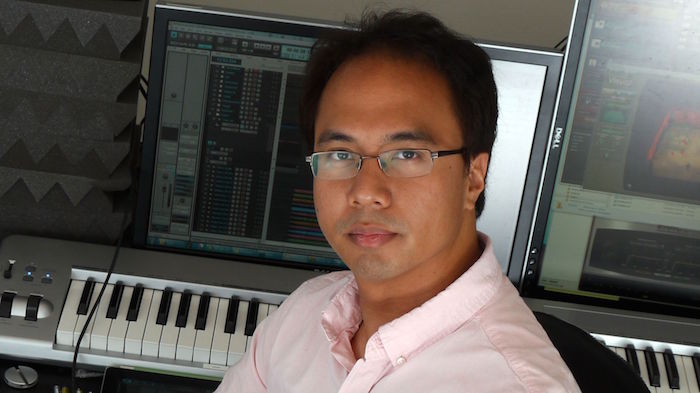 Topic: Out And About – Conversations on the Street about Questions That Matter: Is Tipping A Good Thing? This week we consider ‘Is Tipping A Good Thing?’ Jon Mooallem in Wired states ‘Tipping…arrived here from continental hotels and restaurants just before the turn of the century. Gunton’s magazine called it “offensively un-American and positively uneconomic”’. It was felt that tipping undermined the quid pro quo, the capitalist work ethic, and the whole idea of income. Tipping turned wages, which were supposed to be dependable, into something flexible. Tipping was also seen as patronising and demeaning, and still is today in China and Japan. Obviously tipping continued in America, largely as the tippers wouldn’t stop tipping – whether through compassion or bourgeois guilt – and today tipping is accepted, some may even say, expected. Have you ever thought of tipping as being patronising? Or do you always see it as a positive thing? Do you feel comfortable not leaving a tip if the service is bad or do you feel you have to leave something regardless? Should tipping be used to supplement peoples wages? Why do we tip for things like massage when we don’t tip doctors or chiropractors or other therapists? Is tipping a good thing? This week as her special guest from the arts Ruth Copland is pleased to be interviewing BAFTA-nominated audio director, sound designer, and composer Vincent Diamante. Vincent is known for his award-winning work as the music composer for popular games Flower and Cloud from innovative game developer Thatgamecompany. The soundtrack for Flower was released separately as an album due to popular demand. Vincent is now the company’s audio director overseeing the music direction, composition, and sound design of the studio’s next project. Before joining the studio full-time, Vincent worked as a radio show host, games journalist, photographer, and even an artist. Thatgamecompany states that ‘The uniquely immersive nature [Vincent] brings to games could be attributed to his breadth of experience and his continued belief in the limitless possibilities in game audio design’. Vincent holds a Bachelor of Music degree in Electroacoustic Media from USC’s Thornton School of Music and a Master of Fine Arts in Interactive Media from USC’s School of Cinematic Arts. After graduating he remained at the university as faculty to teach both game design and sound design to the next generation of students. Known for his ability to score music with maximum emotional impact and relevance to the content Vincent has gained a dedicated following of music lovers who want to emotionally engage with video games and their music. He is currently hard at work scoring the next game project from Thatgamecompany.

For more info and to hear previous shows visit www.thatgamecompany.com