Arts Interview: Kathleen Powell, Cinequest President And Co-Founder | Topic: What Have We Got To Be Grateful For? 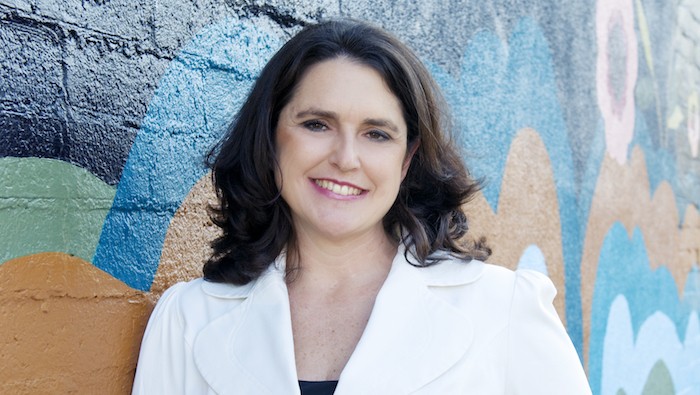 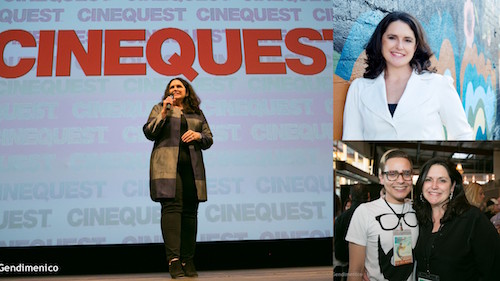 Ruth Copland is pleased to be interviewing Cinequest President and Co-Founder Kathleen Powell. Named one of 25 people who have dramatically changed Silicon Valley over the past 25 years (by Metro Newspapers) Kathleen Powell continues to serve artists, innovators and youth with passion and love. Kathleen founded Cinequest in 1990 with Halfdan Hussey and together they have grown the film festival from a one theatre event to a multi-screen, 13-day event attracting over 100,000 attendees. Cinequest Inc incorporates Cinequest Film and VR Festival; Cinequest Picture The Possibilities – which empowers youth; and Cinequest Mavericks Studio – which creates innovative and transformative motion pictures and distribution paradigms.

Many films shown at the festival have gone on to receive distribution by a major movie studio and several short films have won Academy Awards. The prestigious Maverick Spirit Award is given by the festival to influential individuals who embody the independent and innovative mindset and recipients include Harrison Ford, Minnie Driver, Ben Kingsley, Salman Rushdie, Danny Glover, Jennifer Jason Leigh and Arnold Schwarzenegger to name but a few. The Maverick Innovator Awards, and the Media Legacy Awards highlight notable individuals in film and technology and Cinequest itself has been a leader in showcasing and applying the technologies that have revolutionised the film business.

Kathleen Powell has an eclectic background in engineering and art, with a passion to bring the transformative vision of youth and artists to the world. She found her true calling whilst gaining her Masters in Computer Science when she joined a summer feature film project to produce the film He’s Still There, which premiered at the Venice Film Festival. Inspired by this experience, she shortly afterwards co-founded Cinequest with Halfdan Hussey. Kathleen recently co-directed and co-produced the feature film Life is Love about inspirational women, and also mentors burgeoning business women around the world through the Bush Institute’s Women’s Initiative Fellowship.
For more info visit http://www.cinequest.org

Topic: Out And About – Conversations with People on the Street about Questions That Matter: What Have We Got To Be Grateful For? 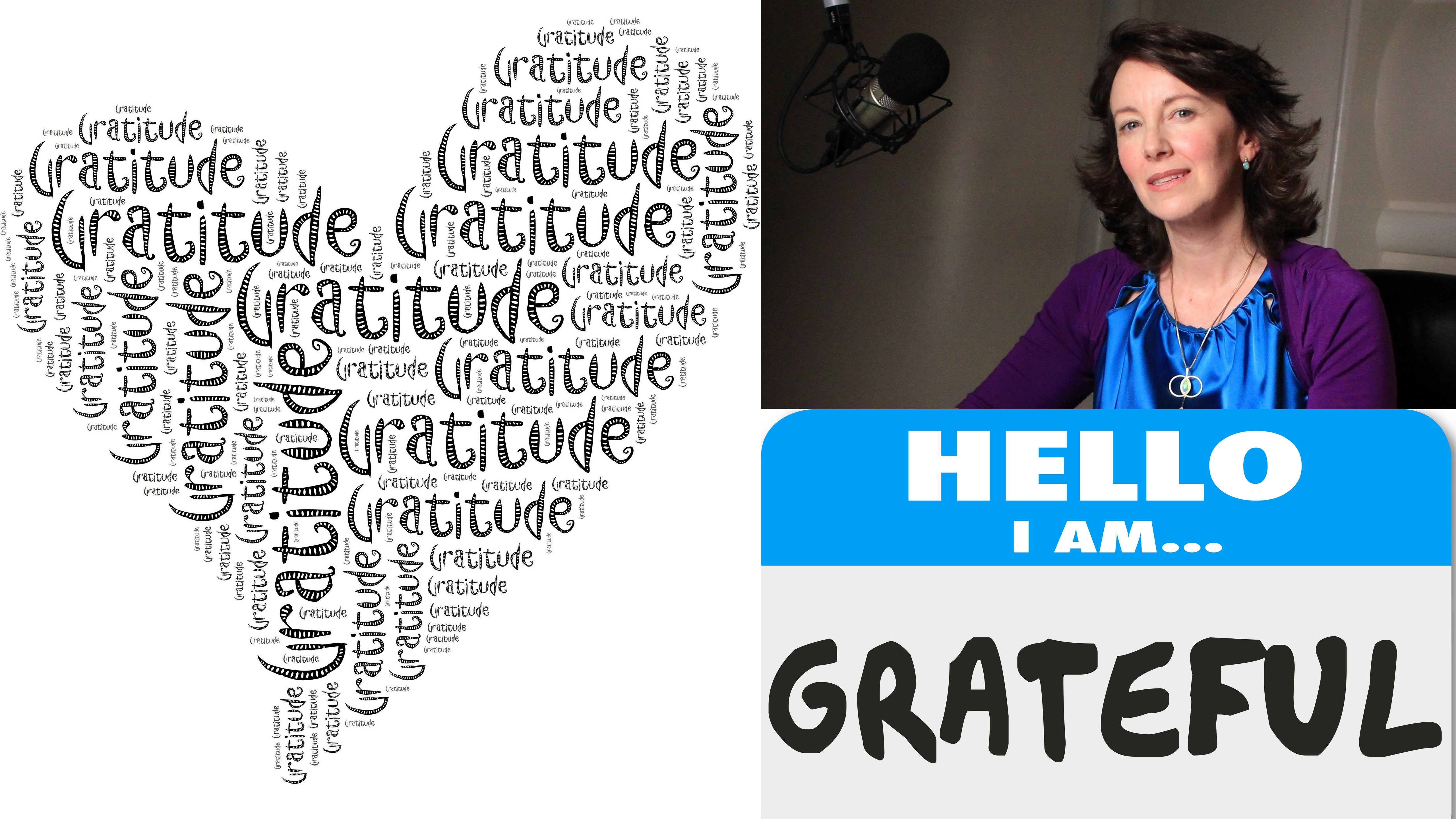 In Out And About we consider topics with local relevance and global significance. The idea is to get us thinking about the questions that affect us all – to stimulate new thinking, or clarify what we already feel. To hear how other people’s opinions may differ from or be similar to our own. As the year begins and we are looking ahead perhaps to challenges and goals we are trying to achieve, I thought it might be nice to take a moment to think about what we are grateful for. To start the year with a sense of what we already have, as we move forward to attain new things, to give us a sense of our base. So this week we are considering ‘What have we got to be grateful for? What do you think? Ruth Copland gets the views of people on the street for our Out and About feature.