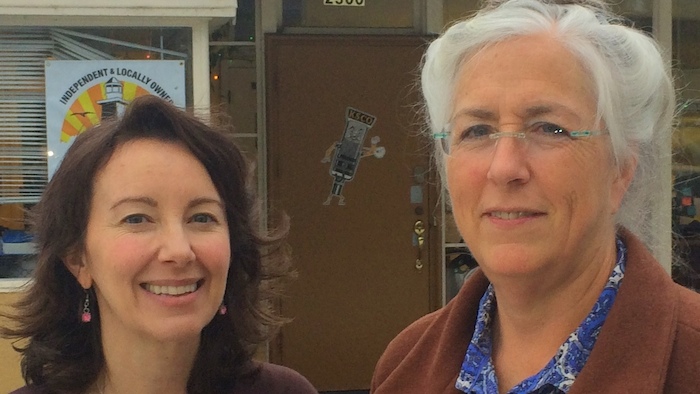 It’s A Question Of Balance  ®  radio show balances the intellectual with the creative, exploring whether we have more in common than divides us through thought-provoking conversations – out and about with people on the street on different topics, and in the studio with inspiring guests from the arts. Balance is not a compromise. Balance is truth distilled from many places creating cohesive understanding.

HOUR 1: Out And About – Conversations with People on the Street about Questions That Matter (Audio below).

What is the true nature of a gift? Historically, many tribal groups circulate a large portion of their material wealth as gifts. A gift is given in the knowledge that it will keep being given and never be stagnant. Do we now think of gifts predominantly as material items? Has gift-giving become a barter exchange where we try to give gifts of equal value to what we will receive? Has gift-giving become largely an obligation or is there still real joy in it? What about gifts that aren’t things? Our time, caring, thoughtfulness, creativity? The sunset, the ocean, the mountains? A child’s uninhibited laughter, the love of someone dear to us, the caring of a stranger? Do we think of these as gifts? Is a true gift something that is offered freely with no expectation of return? What is the true nature of a gift? Join the conversation! Since her first book in 1993, A Grave Talent, which won the MWA Edgar Award for best first novel, and the CWA Creasey Award, she has averaged a book a year, gathering multiple nominations for and winning many prestigious writing awards including The Beekeeper’s Apprentice being chosen as one of the top 100 Favourite Mysteries of the 20th century. A third generation Northern Californian who has lived most of her life in the San Francisco Bay area, Laurie R King has also spent a considerable amount of time in Britain. Her background is as mixed as any writer’s, from degrees in theology and managing a coffee store to raising children, vegetables, and the occasional building.

The Mary Russell/Sherlock Holmes series allows King to explore all sorts of ideas and forge an unlikely relationship between two remarkably similar individuals who happen to be separated by age, sex, and background. The five Kate Martinelli books feature a modern homicide detective based in San Francisco. The book The Art Of Detection brings about a meeting of the Mary Russell and Kate Martinelli worlds. In what can only be described as a remarkable career, Laurie has also written non-fiction, stand-alone novels and the Stuyvesant/Grey books, the latest of which is The Bones Of Paris. For more info visit www.laurierking.com