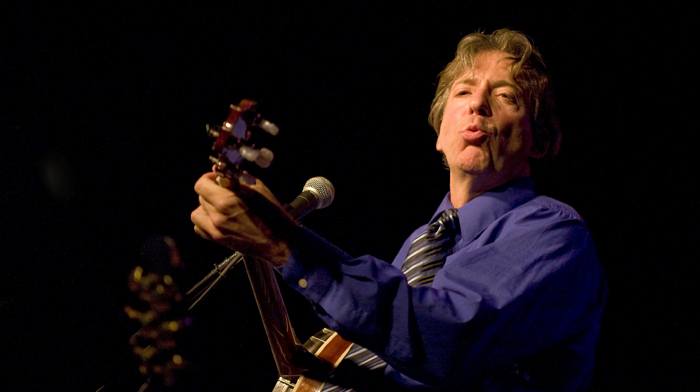 ‘Why do we engage in victim-blaming?’ If the defendant is innocent till proven guilty shouldn’t the complainant be considered reliable until proven otherwise? Why do victims of sexual crimes suffer more victim-blaming than victims of other crimes? Should the public and media weigh in with their opinions of crimes before trials or should there be a media reporting ban to ensure the fairest trial for all parties? What are the consequences of victim-blaming? Join the conversation! I interview Richard Stockton, comedian, performer, writer, storyteller, musician, radio host and Gail Rich Award winner. In 1982 Richard became the morning talk show host of WKDA/KDF in Nashville, Tennessee which was the number one talk show in the mid south for two years. In 1986 he became a full time touring comedian, based in San Francisco. In his twenty-eight years as a standup comedian he has appeared on dozens of national TV shows and has headlined A-List comedy clubs from coast to coast – Improv, Punchline, Comedy Underground, Comedy Works, and more – growing an audience of devotees to his unique take on the human potential movement.
His first book, ‘Fondle The Fear’ is now in its third printing, and is the basis for a TV show by the same name, broadcast by Comcast Television in west coast markets. He also creates short stories of transformation for NPR stations KQED, KUSP and KAZU in Northern California. He is currently appearing at the Broadway Theatre in Santa Cruz in ‘Are We There Yet?’ his one-man comedy theatre show. ‘Are We There Yet?’ is a journey with a California comedian through the past sixty years and the crossing into the next thirty – on the voyage of the baby boomer generation, from HiFi to WiFi, through hot pants to hot flashes, from the ERA to the AARP, from “Hell no, we won’t go!” to “Where the hell did my Ginkgo Biloba go?” The show, which Richard wrote and stars in, encompasses stories, standup, video and music.
http://arewethereyetshow.com/boomers-trailer/