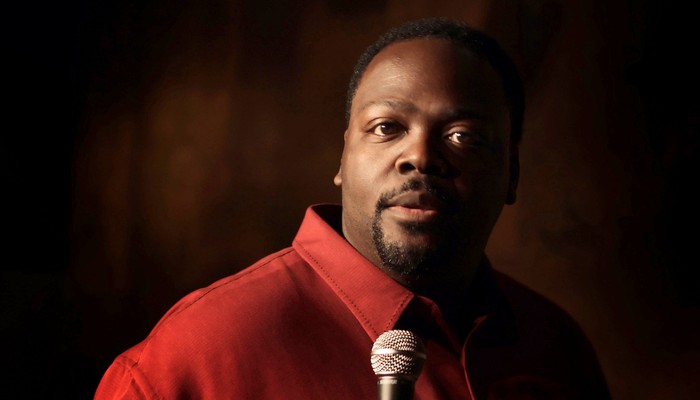 Topic: Out And About – Conversations on the Street about Questions That Matter: Should Artistic Expression Ever Be Censored?

We consider ‘Should artistic expression ever be censored?’ Historically artists are considered highly influential, imbued with the power to touch the soul and conscience of the people and drive change. Various regimes have decimated artist populations in order to ensure the stability of their political agenda. Very few people would argue this is a good thing. However, the potential of art to offend and subvert remains a concern in ‘civilised’ society, with such things as misogynistic pop songs being targeted for criticism. Should artists have the right to shock and appall, confront religious taboos, question political stances, and step beyond the norm or are there instances where their artistic license should be curtailed? Can some art be so offensive that banning or censoring it is the right thing to do so that it doesn’t contaminate our society? Or should artistic expression always be allowed free reign, without any restriction? What do you think? Local journalist, TV producer/host and raw food chef Becca King Reed and local artist Jenni Ward share their views with me on the show’s Out and About feature. Both are previous guests on the show. This week as my special guest from the arts I’m pleased to be interviewing popular comedian and actor, Saleem. Originally from Dayton, Ohio, Saleem is known for his dynamic stage presence, his bold and refreshingly original material, and his ability to appeal to a broad audience without compromising his distinctive comedic “voice”. His credits include appearances on “The Tonight Show with Jay Leno”, NBC’s “Last Comic Standing”, TBS’s “Lopez Tonight”, FOX’s “Best Damn SportShow…Period” and BET’s “Comic View.” He has also worked with music greats “The Temptations”, “Boyz II Men” and Vanessa Williams and comedy legends such as George Carlin, Joan Rivers, Chris Rock, Adam Sandler, D.L. Hughley, Kathleen Madigan and Gary Shandling. Saleem has appeared internationally in the UK, Canada, The Netherlands and the Caribbean, has performed for charity in Israel and Mexico, and has had the honor to perform on tours supporting United States Service personnel for The Armed Forces Entertainment Network in Iraq and Kuwait, clearly demonstrating Saleem’s universal comedic appeal. As an actor he has appeared on ABC’s “Sons & Daughters”, Universal’s “Blind Date” as well as in many popular commercials. His comedy is clean, confident, original and irreverent, contributing to his wide appeal. For more info go to Saleemcomedy.com