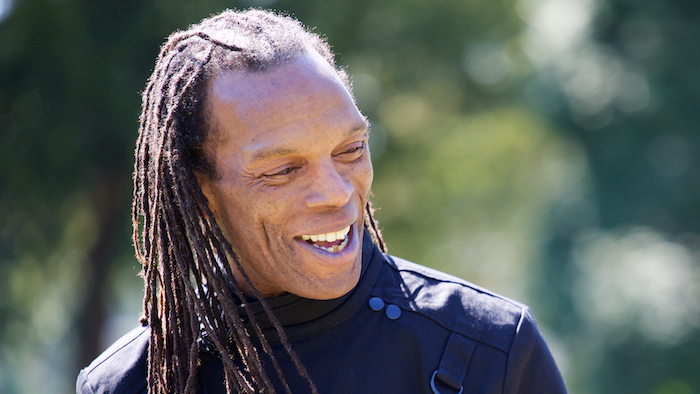 Topic: Out And About – Conversations on the Street about Questions That Matter: Do We Still Value Professional Journalism? 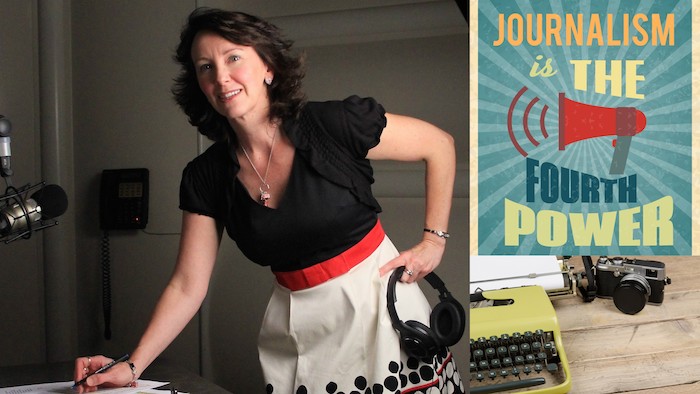 This week we consider ‘Do we still value professional journalism?’ “Burke said there were Three Estates in Parliament; but, in the Reporters’ Gallery yonder, there sat a Fourth Estate more important far than they all.” So spoke Thomas Carlyle in his book On Heroes and Hero Worship about a parliamentary debate in 1787 on the opening up of press reporting of the House of Commons in Britain. It is one of the first comments about the power of the press. Recognising this power, standards grew up around professional journalism. According to The Elements of Journalism (written by Bill Kovach and Tom Rosenstiel) “Journalism’s first obligation is to the truth” and its “essence is a discipline of verification”. New technology has given rise to ‘citizen journalism’ with ordinary people creating blogs about news and spreading information about issues and events through social media both in written and visual form. This kind of informal journalism isn’t held to the same standards; it is often not fact-checked or supported by second sources. Sometimes it wilfully spreads disinformation with the audience often accepting this news at face value. Is this as a problem? Or do you think the benefits of getting breaking news or less traditional perspectives is worth the risk? Do you have trusted sources of information for news that you defer to or do you have an egalitarian approach to news sources? Do you weight citizen journalism equally when it comes to news gathering? Or do you still value professional journalism? 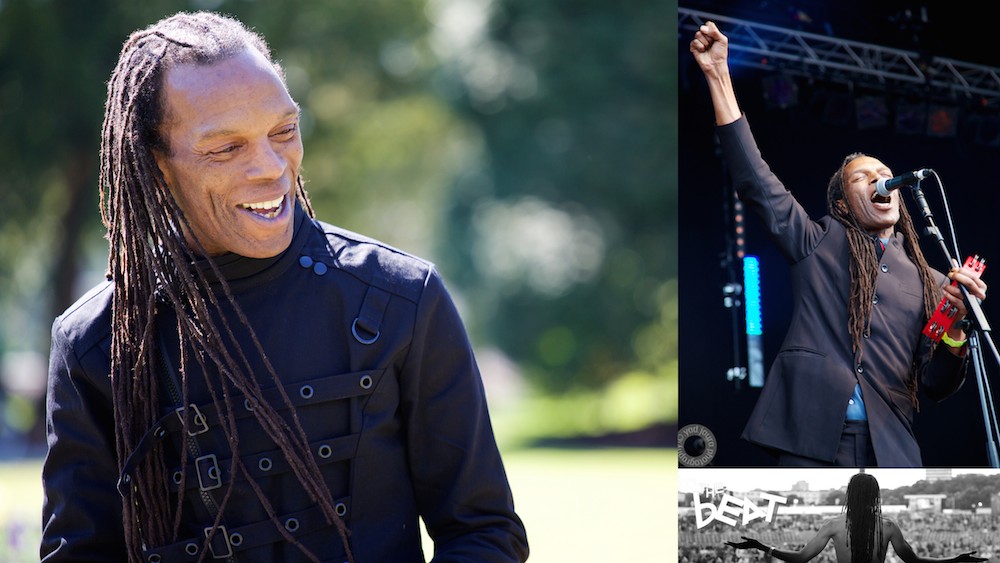 This week as her special guest from the arts Ruth Copland is pleased to be interviewing British vocalist and toaster, Ranking Roger. As an original member of seminal 80s 2-tone band The Beat, or The English Beat as they are known in America, Roger has a career in music that spans over three decades. Joining The Beat at just 16, his mum had to sign his first record contract for him. The Beat’s first single went straight into the Top Ten in the UK and three albums followed with multiple hit singles including Mirror In The Bathroom, Too Nice To Talk To and Hands Off She’s Mine. From the outset the band offered messages of hope and peace with an insight into sociopolitical topics which would later, alongside The Specials, see them heralded as forerunners of the whole 2-Tone Ska movement. Ranking Roger and Dave Wakeling led with vocals while Andy Cox and David Steele took guitar and bass with Everett Morton supplying distinctive drums and renowned saxophonist, Saxa, adding the warm Jamaican ska instrumental flavour that is forever associated with the band’s sound. After the band split Roger formed General Public with fellow Beat member Dave Wakeling and the band found great success in North America. In the 90s Roger joined members of The Specials to form Special Beat, which toured and released two live albums. Roger has also recorded two solo albums Radical Departure and Inside My Head, which includes traditional reggae and ska with influences of electronica, jungle and dub, and an album of collaborations with other artists. Roger continues to play live, performing both Beat songs and material from throughout his career. He heads up The Beat in the UK, and the band regularly tours and records. The current line-up includes Roger’s son Ranking Junior, who contributed vocals and songwriting to The Beat’s 2014 album, and Roger’s daughter Saffren.