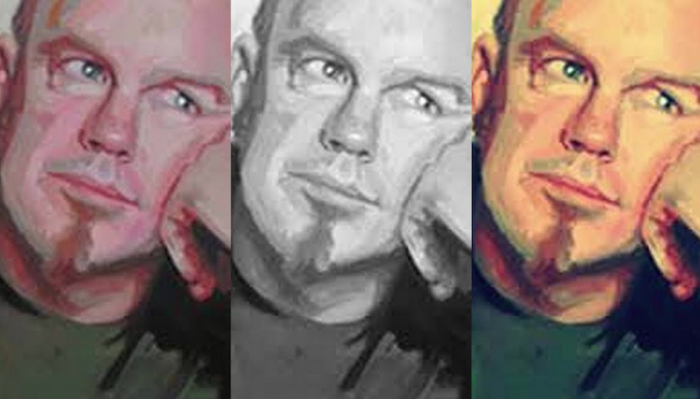 Topic: Out And About – Conversations on the Street about Questions That Matter: Can You Be Pro-life And Pro-War? We consider ‘Can you be pro-life and pro-war?’ Many people who are against abortion are not opposed to war and the lives that are taken, both military and civilian, including women and children. Is there an inconsistency here? Or is it reasonable to support the protection of life in some circumstances and not in others? Some faiths, such as the Jehovah Witnesses, are conscientious objectors because they believe taking life is always wrong. Other people argue that killing in war can be just in certain circumstances. But does this mean that abortion may be the right choice in certain circumstances too? Once we open the door that some lives can be taken, who has the moral imperative to decide which lives those should be? The question this week is not about whether war or abortion are wrong, but rather is there an inconsistency in being for some lives and not others? This week as my special guest from the arts I’m pleased to be interviewing Tad Williams, internationally best-selling fantasy and science fiction author. Having been in the business of writing for over 20 years, Tad has an extensive body of work comprising stand-alone novels Tailchaser’s Song, The War of The Flowers and Caliban’s Hour; multi-volume series: Memory, Sorrow, and Thorn; Otherland; and Shadowmarch; the noir fantasy Bobby Dollar books; as well as comics published by DC Comics, a series of young-adult books written with his wife, Deborah Beale, The Ordinary Farm Adventures, and also short fiction, essays, and screenplays. Tad is known for his extremely original ideas and meticulous world-building and his work has been translated into more than 20 languages. Tad has been described as a true legend of fantasy writing. His most recent publication is the third book in the popular Bobby Dollar series; he is currently working on a sequel trilogy to the epic Memory, Sorrow and Thorn called The Last King of Osten Ard. Tad lives in the Santa Cruz area with his wife, Deborah Beale, their two children, and more cats, dogs, turtles, pet ants and banana slugs than they can count!