Topic: Should We Be Saved From Ourselves? Arts Interview: Darren Korb, Award-Winning Composer, Audio Director, and Song-Writer 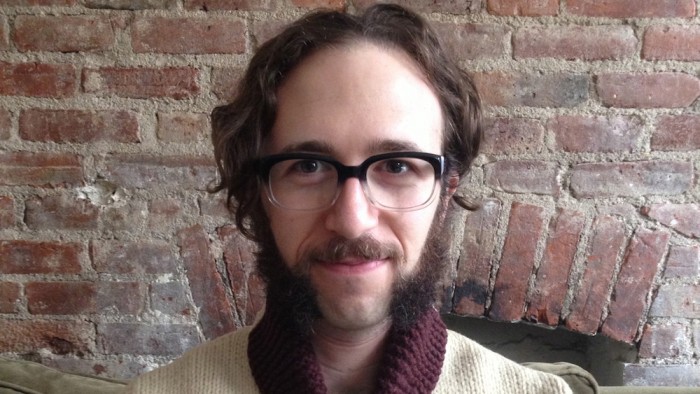 Topic: Out And About – Conversations on the Street about Questions That Matter: Should We Be Saved From Ourselves? This week we consider ‘Should we be saved from ourselves?’ There seems to be a general understanding that it is the government’s job to protect us from other people – murderers, rapists, thieves, terrorists – but I’m wondering if you think it’s the government’s job to protect us from ourselves and our potential bad choices. If we look at how we can abuse our bodies – abuse of prescription and illegal drugs, alcohol, cigarettes, and food, for example, this abuse involves personal choice and personal responsibility. However, some of these choices may be predicated on socio-economic disadvantage, and/or psychological and emotional trauma, which perhaps affect the ability to make good choices. Does it make sense therefore for the government to try to influence our choices in these areas? Should we be saved from ourselves? Or is it up to us? There’s a discrepancy with how we are dealing with poor personal choices in regard to our health. In some instances we are saying it’s personal choice, in others we are using the law to try to control people’s behaviour. Should there be consistency? This week as her special guest from the arts Ruth Copland is pleased to be interviewing Darren Korb, award-winning audio director, song-writer, and composer. Darren is audio director at independent game developer Super Giant Games where he has composed the music, conducted voice recording, and created most of the sound effects for the small independent studio’s critically acclaimed titles, Bastion and Transistor. Bastion has sold over three million copies and PC Gamer states “Bastion is special, the soundtrack is phenomenal”. Darren’s scores for both games have garnered many industry awards. Awards for Bastion, which was the first video game score Darren had written, include Best Original Score at the Spike Video Game Awards, Best Music Award from Official Xbox Magazine and Best Audio in a Casual/Indie/Social Game from the Game Audio Network Guild. In addition, the track ‘Build That Wall (Zia’s Theme)’ won the Best Song in a Game award from Spike Video Game Awards and the Song of The Year in Gamespot’s Game of The Year awards. The musical style of the soundtrack has been described by Korb as “acoustic frontier trip hop”. A soundtrack album for the game was released due to fan demand. Darren went on to write the score and songs for Super Giant Games next release, Transistor, describing it as “old-world electronic post-rock”. The Transistor soundtrack album was released in 2014 and sold 48,000 copies within the first 10 days of release. Darren received his BA from NYU’s Gallatin School in 2007, studying Music Production and Music Business. Since then in addition to writing scores for Super Giant Games he has worked as a session musician, produced several New York recording artists, composed for various TV and film projects, written a Power Pop musical, and authored songs for the Rock Band Network. He is also the 2010 national Rock Band champion!