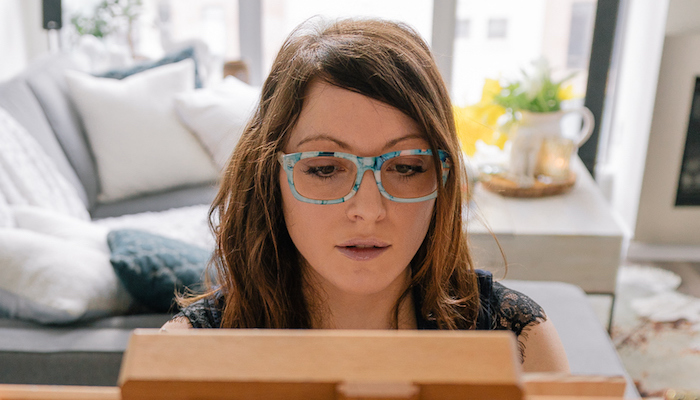 Topic: Out And About – Conversations on the Street about Questions That Matter: ‘What Qualities Do You Want In A World Leader?’ Dwight D. Eisenhower said “The supreme quality for leadership is unquestionably integrity.” John F. Kennedy stated that “Leadership and learning are indispensable to each other.” Jack Welch from GE advised “Keep learning; don’t be arrogant by assuming that you know it all, that you have a monopoly on the truth; always assume that you can learn something from someone else.” What qualities do you want in a world leader? Historically we seemed to have valued more the ‘hard’ qualities of leadership, for example strength and control, but perhaps today we prefer a less paternalistic and more partnership approach. So do world leaders today need different qualities than they did in the past? Henry Ford stated “working together is success”. Perhaps consensus-building could provide more solutions or is ‘might is right’ still the best way forward? Are different qualities needed to be the leader of the United States than other countries? Is there still resistance in the US to having a woman as leader? This week as her special guest from the arts Ruth Copland is pleased to be interviewing Italian-Canadian Camilla d’Errico, urban contemporary painter, illustrator, character creator and comic book artist. Camilla d’Errico has distinguished herself as one of the breakthrough artists in Pop Surrealism’s New Figurative movement through her ability to seamlessly weave manga and western styles with surrealist elements, combined with an extensive emotional palette. Based in Vancouver, Camilla is a prolific artist who has released eight books, including the best-selling Femina and Fauna and Pop Manga, and multiple comics, as well as showing her work in art galleries across North America. Widely recognized for her captivating yet playful style, Camilla d’Errico is a regular fixture on the comic convention circuit, making appearances at around 10 conventions each year. She is published by Random House/Watson Guptill books, Boom! Studios, Image Comics, IDW, Dark Horse Comics and more, with self-publishing roots for her literature-inspired series, Tanpopo. Her books comprise graphic novels, collections of her artwork, and also instructional books on how to draw and paint, her latest publications being Pop Painting: Inspiration and Techniques from the Pop Surrealism Art Phenomenon and an art coffee table book entitled Rainbow Children.

Camilla d’Errico’s work has a large fan-base which includes Stan Lee, Emma Roberts, Felicia Day, Neil Gaiman, Ronda Rousey, Avril Lavigne and Britney Spears. She has been covered by media such as Forbes, MTV, Huffington Post, The Mary Sue, Examiner, and Paste Magazine. In 2016 Camilla has a solo exhibition at the Corey Helford Gallery in Los Angeles entitled ‘Dances With Dreams’ where she is debuting a new and exclusive collection of original oil paintings and framed ink drawings for exhibition and sale. An entrepreneurial artist, Camilla’s work can also be seen on toys, clothes and accessories through creative partners Hasbro, Disney and Mattel, and she recently expanded her art style into fashion eyewear with Coastal.