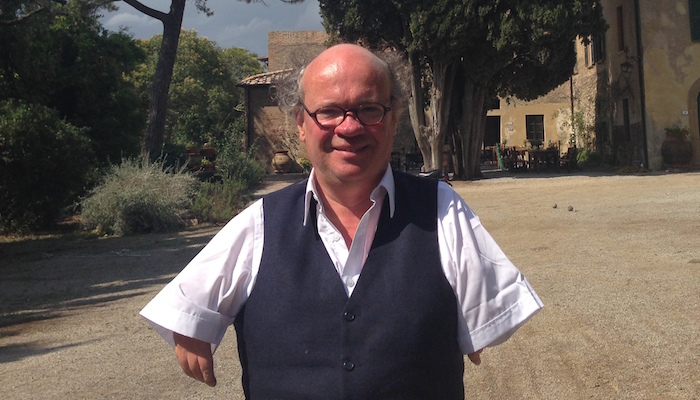 Topic: Out And About – Conversations with People on the Street about Questions That Matter: What Is The Nature Of A True Gift? (2015) This week we consider ‘What Is The Nature Of A True Gift? (2015)’ As the holidays approach our minds turn to gifts. British essayist, novelist and poet Robert Louis Stevenson observed “To be rich in admiration and free from envy, to rejoice greatly in the good of others, to love with such generosity of heart that your love is still a dear possession in absence or unkindness – these are the gifts which money cannot buy.” Do we still think of things like this as gifts? Or has the march of consumerism made us view gifts as predominantly material items? Giving gifts can be as much a joy for the giver as for the receiver but has gift-giving become a barter exchange where we try to give gifts of equal value to what we will receive? Or do we still gifts to engender joy with no expectation of a return? Maybe a good maxim is the Arabic proverb “If you have much, give of your wealth; if you have little, give of your heart.” In tribal cultures, a gift is given in the knowledge that it will keep being given and never be stagnant. Why do YOU give gifts and what is a true gift to you? This week as her special guest from the arts Ruth Copland is pleased to be interviewing internationally renowned, award-winning filmmaker Niko von Glasow. Born in Cologne, Niko studied film at New York University and The Film Academy in Lodz, Poland where he made his first feature film Wedding Guests. Written and directed by Niko, the film won numerous awards, including the German Critics’ Prize at the Berlin Film Festival. Niko’s next projects, including Marie’s Song, Wintersleepers, and Edelweiss Pirates, were shown at festivals around the world and won multiple awards. For his next film, Nobody’s Perfect, Niko convinced 11 fellow victims of Thalidomide to pose for a nude calendar and documented the whole process. The film’s worldwide success gave Niko an opportunity to meet with politicians and journalists; this campaign resulted in the German government increasing compensation to surviving victims of Thalidomide in Germany. Niko’s other films include Lazy Lama about a Tibetan Buddhist teacher who teaches all around the world, My Way to Olympia about the 2012 London Paralympics, the award-winning Everything Will Be Alright which documents the making of a unique live theatre production which includes mentally and physically disabled actors, and Shoot Me, Kiss me, Cut! Niko is member of BAFTA as well as the European and German Film Academy. He founded the Tibetan Film School and holds talks and workshops in Script Writing and Directing internationally. He is also a highly regarded motivational speaker.
Niko’s film career is complemented by his artistic photographic work. Niko is currently working on several photographic projects including with blind, deaf-dumb children, prostitutes and juvenile prisoners in the Philippines. He is also developing several film projects through the international production company he founded, Palladio Film.